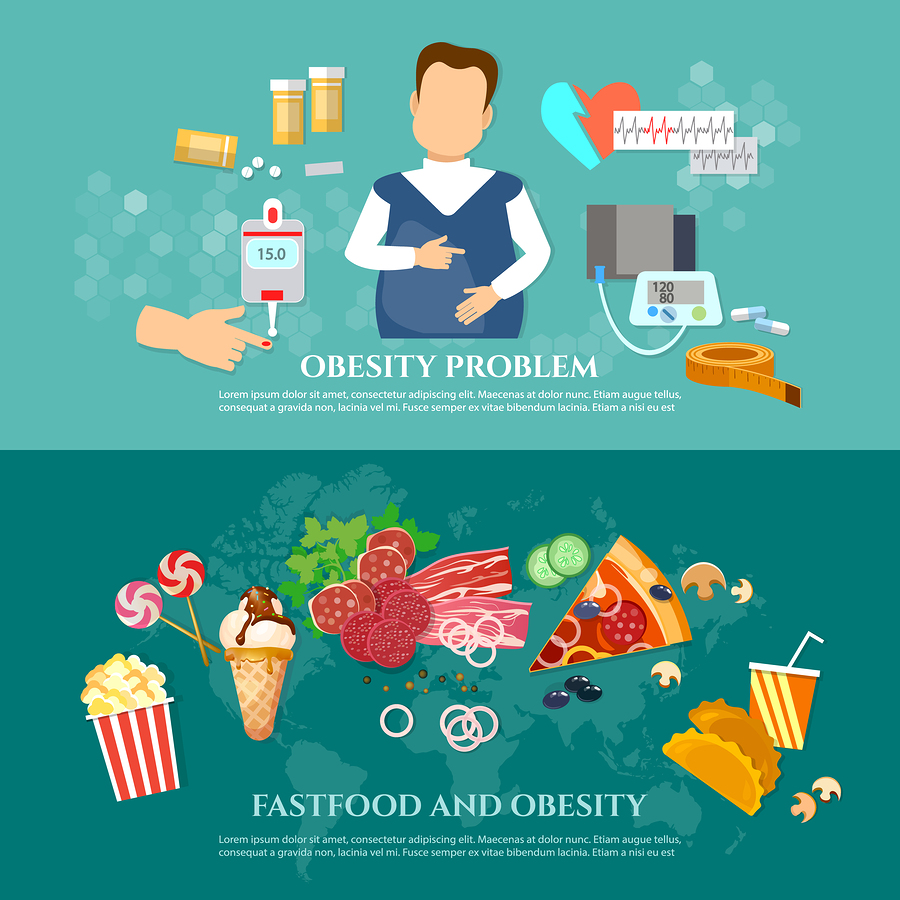 What causes diabetes?  There are a couple of answers to this question! Learn more now!

In many ways, the massive increase in diabetes mellitus has crept up on us over the last few years and gone relatively unnoticed until now. What causes diabetes mellitus is a subject which will create many different comments and argument but we need to know what is causing Diabetes Mellitus before the situation can be fully addressed and rectified.

What is causing diabetes mellitus to become more commonplace?

To fully understand the scope of both type I diabetes and type II diabetes, it is worth remembering their specific characteristics.

Type I diabetes mellitus is literally the body's inability to produce enough insulin to prompt cells and organs to utilize sugar from the blood as energy thereby leaving sufferers lethargic, tired and facing many other medical complications.

Type II diabetes mellitus, on the other hand, is a situation where the body system becomes insulin resistant which effectively means that sufficient insulin is being produced, in a normal situation, but the body is not reading the signals from insulin which should prompt it to utilize sugar from the blood as energy. The cells of the body have become insulin resistant, requiring more and more insulin to do the same job.  Consequently, yet again sufferers will feel lethargic, tired, produce excess urine and other unpalatable medical challenges.

Here Are Some Known Factors for What Causes Diabetes Mellitus

Poor diet choices go hand-in-hand with obesity which is an epidemic that is grabbing hold of every part of the globe. Many dieticians and medical experts believe that low protein and low fiber intake together with excessive consumption of refined products are behind the massive increase in the number of diabetics.

As mentioned above, obesity and poor diet habits go hand-in-hand as well as a lack of exercise for many people around the world. The more overweight you are the more pressure is exacted on the body and the more likely you are to become insulin resistant. It has been shown that a significant improvement in your exercise routine, as well as your diet, can have an immediate impact on your blood glucose levels.

Even though many medical experts have been advocating for a shorter working week and more leisure time for people around the world, it doesn’t look like it will happen any time soon. Life has become more stressful than ever for many people which can lead to a lot of challenging medical conditions including diabetes.  Natural health types are working to help people address stress with medication, exercise and even changing how they react to stressful situations so they can manage their stress better.

An infection in certain parts of the body can bring on diabetes with pancreas issues often bringing on type 2 diabetes. Any infection which interferes with the body's ability to produce sufficient insulin to regulate the level of glucose in the blood can lead to diabetes.

So…. What Causes Diabetes?

Medical experts like to say they have no idea what causes diabetes mellitus.  In the eyes of most medical experts, there is no one reason why instances of diabetes mellitus continue to grow in the modern world. However, there is a very close connection between obesity and lack of physical exercise. Most medical experts suggest we need to control the current obesity epidemic which will then reduce the number of future diabetic sufferers. This is the popular message with the American Diabetes Association touts.  Meanwhile, with no identified cause pharmaceutical companies and health systems make billions off of selling diabetes treatments, medications, implants, etc.

However, there are a growing number of experts that disagree.  They feel we have a good idea about what causes diabetes mellitus.  And it isn’t obesity.  Sure, obesity and diabetes are related, but diabetes is not caused by obesity.  Instead, both obesity and type 2 diabetes are caused by the same thing…  the modern low-fat, high carbohydrate western diet.

Popular with the food industry because low-fat, high carbohydrate foods are cheap to make, this diet that has been promoted since the 1970’s has made the population fatter and sicker than ever before.

For Type 1 diabetes autoimmunity appears to be the cause of a vast number of cases.  Autoimmunity can be brought on by several factors including vaccination and chemicals and pesticides in our environment.

What is disheartening is that while millions of dollars are spent on research for treatments for diabetes, very little funding is available to determine what causes diabetes.  Being in a situation where we are still not 100 percent certain what causes diabetes, particularly type 1 diabetes, is unacceptable.  Especially when we already know what needs to be done to reverse type 2 diabetes and thousands of people are now able to live healthy lives, free from medication or complications.  The problem is that we need to have even more scientific studies that prove this so we can make change, bring the solution to the masses and reverse our growing diabetes rates.