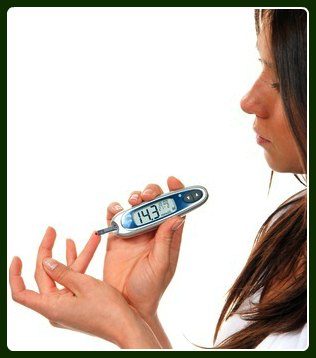 For the majority of healthy individuals, a normal blood sugar range is:

Why do you need to know if your blood sugar is normal?

Not everyone agrees what a normal blood glucose range is. The ranges promoted by the American Diabetes Association, National Institute for Clinical Excellence (NICE) and International Diabetes Federation, to name just a few, are all different.

According to the International Diabetes Federation, a normal blood sugar range for people without diabetes and who are not fasting should be between 82 mg/dL (4.4 mmol/L) and 110 mg/dL (6.1 mmol/L) with 82 mg/dl being optimal.

The American Diabetes Association promotes the following ranges for most nonpregnant adults with diabetes:

You may be within the normal blood glucose range the majority of the time, but outside of it a certain percentage of the time. Because what you eat is really the biggest factor that effects your blood sugar levels, normal blood sugar ranges are reported based on how long it has been since you have eaten.

According to the American Diabetes Association, the normal blood glucose range for a given individual may vary based on a number of factors like:

We believe that the following blood sugar ranges are optimal for healthy individuals based on information from a variety of sources like those listed above and numerous books on the topic.

The international standard way of measuring blood glucose levels are in terms of a molar concentration, measured in millimoles per litre (mmol/L).

Why are blood sugar ranges important?